The Year of Study in Munich offers you access to a large spectrum of courses and topics. You may choose from a variety of courses offered by the program or take advantage of the wide range of courses at several Munich universities, allowing you to focus on your desired field of study. 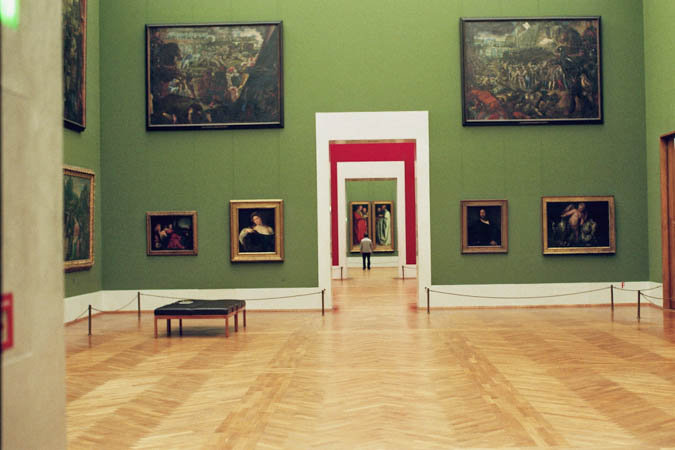 The program starts on the first Monday in September with a five-week presemester program. This ensures the best possible preparation before your university courses start in mid-October.

If you are interested in finding out about the university’s offerings, take a look at the recent course catalogues of Ludwig-Maximilians-Universität München, the Technische Universität München and the Hochschschule für Musik und Theater München. You can pick almost every course offered there.

You have to enroll for 16 hours per semester. Courses at the Year of Study in Munich and most courses at the university are four credits. Exams, presentations and/or term papers are required in all courses for credit. Letter grades are given at the end of each semester.

At the end of the program, the director evaluates all course work and forwards this information to the Registrar at Lewis and Clark College. This information is then forwarded to your home institution. You should receive an official transcript directly from your registrar.

Studying at a European university challenges American students academically, socially, and linguistically. Therefore, the Year of Study in Munich offers you an intensive academic and cultural orientation before the university semester begins. This presemester program lasts five weeks and on completion of the course work you will receive four credit hours.

Take a look at the basic pillars of the presemester program:

Germany’s Capital: A Trip to Berlin

The format of these classes is very much like the format of classes at your home institution: lecture/discussion, readings, quizzes, papers, oral reports and a final exam. There are also excursions outside the classroom which accompany the coursework, such as visiting museums, theaters, and other cultural events. All courses are graded and conducted in German.

Our classes are held in a classroom located near the university. The institute is easily accessible from the Studentenstadt by U-Bahn or bike.

Courses are offered on the basis of students’ interest and demand and cover the following areas:

OS 425 Escape to Life or From Bavaria to America

For the spring semester, we would like to encourage you to take advantage of the vast course offerings of the of Ludwig-Maximilians-Universität München, the Technische Universität München and the Hochschschule für Musik und Theater München. If you need support in elaborating your individual schedule, please contact us anytime..

For those of you, who are particularly interested in German Studies and who would like to delve deeper into some of the topics that have been introduced in the fall semester program, the following courses might be of interest:

OS 425 Conception of the World in Literature